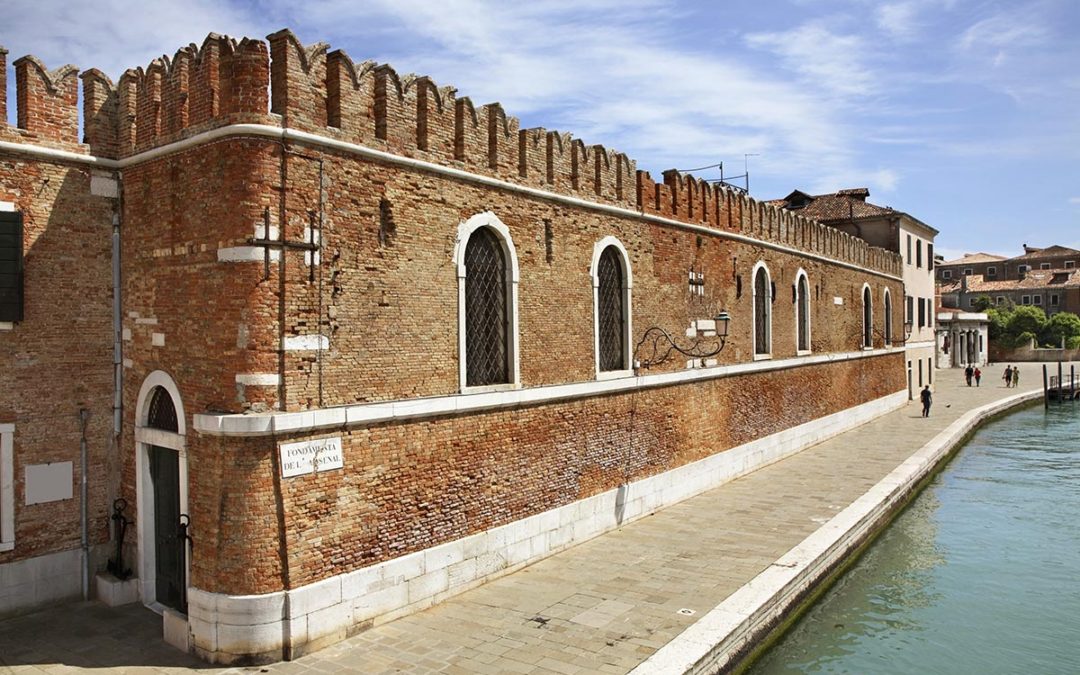 SHOULD FASTING BE IN THE ARSENAL OF A JESUS-FOLLOWER?

And they said to him, “The disciples of John fast often and offer prayers, and so do the disciples of the Pharisees, but yours eat and drink.” 34 And Jesus said to them, “Can you make wedding guests fast while the bridegroom is with them?35 The days will come when the bridegroom is taken away from them, and then they will fast in those days.” 36 He also told them a parable: “No one tears a piece from a new garment and puts it on an old garment. If he does, he will tear the new, and the piece from the new will not match the old. 37 And no one puts new wine into old wineskins. If he does, the new wine will burst the skins and it will be spilled, and the skins will be destroyed. 38 But new wine must be put into fresh wineskins. 39 And no one after drinking old wine desires new, for he says, ‘The old is good.’”  Luke 5:33-39 (parallel passages in Matthew 9:14-17 and Mark 2:18-22)

And when you fast, do not look gloomy like the hypocrites, for they disfigure their faces that their fasting may be seen by others. – Matthew 6:16a

I want to answer one simple question primarily. Does Jesus expect his followers to include fasting as part of their spiritual life?

Fasting sounds so medieval like it is something monks do in monasteries. Surely it isn’t expected to be a part of the life of an average Jesus-follower, is it? I’m not a monk, and I don’t want to be one. Why fast? Besides, aren’t we saved by faith alone? I don’t really need to get into “spiritual disciplines” in order to have eternal life, do I? Of course not.

The simple answer to the question is pretty clear in the passages above. In Matthew 6 Jesus states plainly, “when you fast.” He didn’t say, “If you fast.” So, it appears that fasting is an assumed practice by Jesus.

In the Luke passage, Jesus again makes it clear to me. His disciples didn’t fast (he explains why), but there will come a time after his death, resurrection, and ascension that they (we) will fast.

Jesus explained why his disciples were not asked to fast while they were with him. To do this, he gave two examples, the one about new wine in old wineskins and the one about sewing a new cloth patch on old cloth. In both cases, the old couldn’t survive the new. The religious culture of the Jews included lots of outward expression including fasting among other practices. Jesus was wanting to “take a break” with fasting so it would be entered into in a new way once he inaugurated the new covenant. Actually, the “new way” was how it should have been practiced all along, but Jesus wanted to make clear that the New Covenant is indeed new. The New Covenant is to be practiced based on the inward power of the Holy Spirit and not based on any outward appearances. The new life in the Spirit will blow up the old wineskins of the Old Covenant practices of the Jews. This was clearly a problem since we have the book of Galatians largely because the practices of the Old Covenant were being carried over in a legalistic fashion and required Paul to write the corrective letter. In his corrective, he was direct with the truth that this life is experienced in the power of the Holy Spirit and not in the practice of outward expressions, in this case, circumcision.

So, yes we should fast, but not as the Pharisees whom he encountered often.

I plan to write some more on fasting so we can hopefully put it to practice with a Biblical view to glorifying God and enjoying him forever. I am in some cases being reminded, and in others, I am learning, as I write. Writing turns out to be good for me. I hope it is for you as well.

Sign up here and become a part of this team dedicated to bringing the Kingdom of God to North San Diego County.

Thank you for subscribing!

You have Successfully Subscribed!