By my Spirit: Working and Winning During Opposition 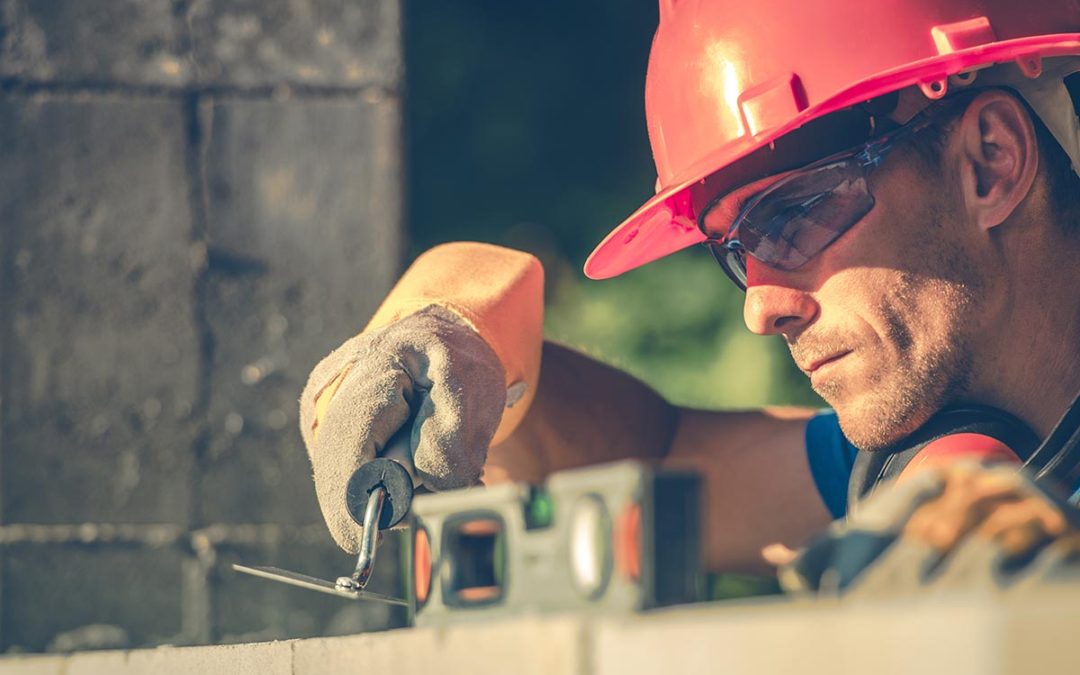 And the angel who talked with me came again and woke me, like a man who is awakened out of his sleep. 2 And he said to me, “What do you see?” I said, “I see, and behold, a lampstand all of gold, with a bowl on the top of it, and seven lamps on it, with seven lips on each of the lamps that are on the top of it. 3 And there are two olive trees by it, one on the right of the bowl and the other on its left.” 4 And I said to the angel who talked with me, “What are these, my lord?” 5 Then the angel who talked with me answered and said to me, “Do you not know what these are?” I said, “No, my lord.” 6 Then he said to me, “This is the word of the Lord to Zerubbabel: Not by might, nor by power, but by my Spirit, says the Lord of hosts. 7 Who are you, O great mountain? Before Zerubbabel, you shall become a plain. And he shall bring forward the top stone amid shouts of ‘Grace, grace to it!’”

8 Then the word of the Lord came to me, saying, 9 “The hands of Zerubbabel have laid the foundation of this house; his hands shall also complete it. Then you will know that the Lord of hosts has sent me to you. 10 For whoever has despised the day of small things shall rejoice, and shall see the plumb line in the hand of Zerubbabel.”

“These seven are the eyes of the Lord, which range through the whole earth.” 11 Then I said to him, “What are these two olive trees on the right and the left of the lampstand?” 12 And a second time I answered and said to him, “What are these two branches of the olive trees, which are beside the two golden pipes from which the golden oil is poured out?” 13 He said to me, “Do you not know what these are?” I said, “No, my lord.” 14 Then he said, “These are the two anointed ones who stand by the Lord of the whole earth.”

Human effort will never produce the Kingdom of God.

This fourth chapter of Zechariah contains questions with answers that seem initially to not be answers to the questions asked. But they are. For example: Regarding the two olive trees, the angel asked Zechariah, “Do you know what these are?” Zechariah answers, “No, my Lord.” Then the angel explains, “This is the word of the Lord to Zerubbabel: Not by might, nor by power, but by my Spirit, says the Lord of hosts. 7 Who are you, O great mountain? Before Zerubbabel, you shall become a plain. And he shall bring forward the top stone amid shouts of ‘Grace, grace to it!’” What does that have to do with who the two olive trees are? Later (v. 13), the angel again asks Zechariah (regarding the two olive trees), “Do you know what these are?” and again, Zechariah answers, “No, my Lord.” Now we expect the angel is going to give us a definitive answer, but instead, he provides an enigmatic response, “These are the two anointed ones who stand by the Lord of the whole earth.” The words, “the two anointed ones” literally mean “sons of new oil.” What does that mean? Well, while there is lots of speculation, no one has a definitive answer. It remains one of God’s mysteries as to the specific identity of the two olive trees or sons of new oil. We know that they represent the constant source of fresh olive oil to keep the lamp burning. This, in turn, is a symbolic representation of the work of the Holy Spirit producing the Kingdom of God.

Context is king, and this context in which Zechariah prophesied is the restoration of Jerusalem after completing the prophesied 70 years of captivity of Judah in Babylon. The pagan king Cyrus had given permission and provision for the Jews to return and rebuild Jerusalem as prophesied by Isaiah. Zerubbabel was a priest who was sent to oversee the rebuilding of the temple under hostile and challenging conditions. It did require lots of hard physical labor. The population was discouraged, and the prophet had to encourage those doing the work to keep to it and not lose faith.

There are two keys to this chapter. The first key is in verse six, “Not by might, nor by power, but by my Spirit, says the Lord of hosts.” Here, God is making it clear that the completion of the work is not dependent on human effort, but on the work of the Holy Spirit. Just as God gave gifted men under Moses to construct the original tent of meeting in the wilderness and later the temple in Jerusalem, he is now providing special skills to the workmen to rebuild the temple in Jerusalem. It is the work of the Holy Spirit in the lives of human beings dedicated to God. Not by might nor by the power of human effort.

The second key, akin to the first key, is found in verse seven, “Who are you, O great mountain? Before Zerubbabel, you shall become a plain. And he shall bring forward the top stone amid shouts of ‘Grace, grace to it!” In Zerubbabel’s case, the great mountain references the many obstacles that were always before him in the form of hostilities and opposition. God declares that that mountain of enemies to the Kingdom of God would become a plain, an easy bit of real estate to march over. The top stone, which is the final step in construction, is to be laid by Zerubbabel amid shouts of “Grace, grace to it!” The completion of the temple is a work of God’s grace and not human effort alone.

Jesus announced that the Kingdom of God has come, the King is now reigning in heaven, and through his church, he is reigning on earth. We, the church, are God’s agent for extending his Kingdom on earth until he comes to finalize the Kingdom in the New Heaven and New Earth. Meanwhile, like the laborers who worked alongside Zerubbabel, we are co-laborers in the Kingdom, hewing out living stones to be added to the true temple, the body of Christ, the New Jerusalem, that will last forever in which the true King sits on the throne of David. Do we have opposition? Certainly. Jesus promised it. Can the mountain of opposition become a plain? Absolutely, as long as we do not depend on human might and power, but rely on the Holy Spirit and the grace of God. Then we will not labor in vain.

There are many examples of human effort to bring into being the Kingdom of God. But I don’t want to focus on those specifics. Like Zechariah, I want to focus on the main points, let us be sure we are being filled and relying entirely on the Holy Spirit and the grace of God to see the Kingdom of God produced amidst the darkness of this world. Millions of people are far from God. They are, at the moment, enemies of God. But they are also the raw material from which we as co-laborers are to hew out the new living stones to construct God’s temple.

The most critical work of labor that we can do, and every Christian can engage in this work is the labor of intercessory prayer. The proclamation of the word of God is required because the gospel is the power of God unto salvation. But, it is the work of intercession that empowers the proclamation to do its most effective work. Think of yourself as a prayer missionary. You go, during intercession, into the presence of lost people and pray them into the Kingdom. Then, the Lord of the harvest, at the behest of intercessors like you and me, send laborers into the harvest to harvest the souls of people who are far from God. Jesus declared that the harvest is plentiful, but the laborers are few; therefore, plead with the Lord of the harvest to send laborers. This is a specific prayer request of Jesus; let us be obedient to pray that prayer daily in reliance on the Holy Spirit and the grace of God.

This site uses Akismet to reduce spam. Learn how your comment data is processed.

Sign up here and become a part of this team dedicated to bringing the Kingdom of God to North San Diego County.

Thank you for subscribing!

You have Successfully Subscribed!